Okay, get focused now, I am going to throw down a ton of information down on you, and this will make your head spin...

First off all, I make a new battle system. One that will change the way RPG maker games are played. Well not all of them, but at least this one. All actors are flagged with Autoplay, meaning battle will be fully automatic. This makes battle go by fast.

To gain control over your battles, you need to collect the right followers, which are not called followers, but minions. And you need to find the right equipment for your minions and your hero.

If you find more minions than fit your party, they will end up in a queue. We will put them away for later. And that is what we are going to do now too... We will get back at this queue later.

Battles itself will appear in dungeons. Each dungeon is a set of battles in a row. In between battles, the player gets to equip their minions or their hero. Equipment can be a weapon, or a passive upgrade. Weapons will improve damage done and upgrades will improve the character in other ways.


How does battle work?


To understand battle, you need to understand the characters (allies and enemies). In RPG maker, a character has 8 basic parameters: MHP, MMP, ATK, DEF, MAT, MDF, AGI and LUK. My system only uses 2: MHP and ATK. Most basic characters have 1 attack, and 1, 2 or 3 HP. Heroes start with 1 attack and 30 HP. The hero also has a 1% target rate, which makes him unlikely to ever be target if there are other minions in the party.

After your minions are spawned each character on either side will do their ATK worth of damage to 1 enemy. This repeats till one party is completely wiped out.

When a minion dies, it will leave the party immediately. If you have more minions in your queue, you will spawn a new minion at random. The minion that dies, will not return for the duration of this dungeon. If you run out of minions, your hero will take all attack himself.


What are dungeons?
Dungeons are a series of battles, often leasing up to a boss. Dungeons can offer rewards like new minions, weapons and upgrades.

When a battle starts, all minions you have found in the past, will be added to your que. They will keep all upgrades you gave them during previous dungeons. The order in which they are added, is random.

At the end of each dungeon, you might encounter a boss. This can be a stronger version of the enemy type you fought in the dungeon, or this can be a bigger party with more enemies.

After defeating the boss, you will collect your reward, all minions despawn and you end up back on the map.


How do upgrades work?
Upgrades are items you can equip. They will contain a passive ability, like taunt, a deadwish or a battleshout.

Rare minions will have more update slots than common minions. Add this to the higher stats that rare minions most likely have, and you will find this minion to become a powerful ally.

There are also party upgrades. Each party upgrade will activate a passive ability for all minions. Unlike other upgrades, so party upgrades not need to be equipped. This mean you they are permanent and you can have unlimited of them. (Although you can unlock each one only once.) An example of a party upgrade, are the upgrades that expand your party size from 2 all the way up to 7.


Minions and enemies.
Enemies and minions come in different types: Normal, beast, magical, elemental, armored, droid, and more. Each type will have their own type of upgrades, their own type of deatwishes and battleshouts. Armored types are always equipped with taunt, and have a higher MHP count than others, but their attack value is low.

Each enemy that isn't a boss, can become an ally. After each battle, you have a certain % chance to recruit fought enemy. Naturally common minions have a higher chance to be recruited than rare enemies. You can recruit each enemy only once and you can only recruit one minion per dungeon. You can see how many minions are found in each dungeon, in the info you can open before the dungeon starts.

Devlog: On Board - Life Is Random 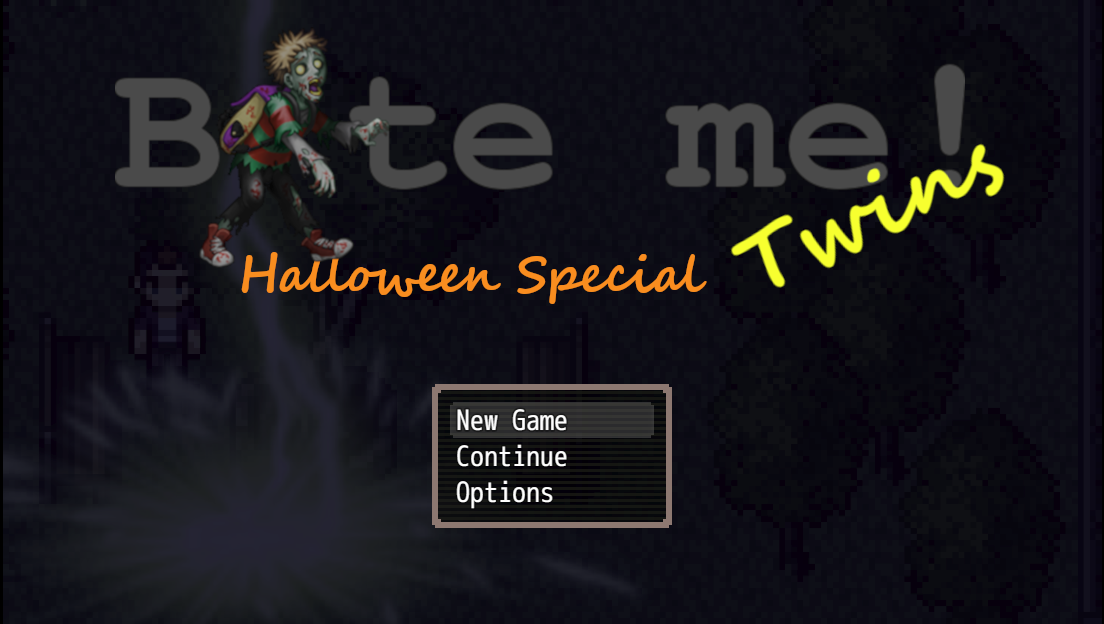